The Pakistan cricket team will travel to New Zealand for a tri-nation series after the final match of the seven-match series against England on October 2. (Sunday).

The team will leave immediately after the final match tomorrow night. The team will travel to Sydney, Australia via Dubai, United Arab Emirates.

The Men in Green will then be transported to Auckland, New Zealand and then to Christchurch, New Zealand, where they will face Bangladesh and the Kiwis in a tri-series starting on October 7.

Pakistan’s first game in the series is against Bangladesh, and the final is scheduled for October 14.

The English team will depart from Pakistan in groups. Those scheduled to attend the ICC T20 World Cup will fly directly from Pakistan to Australia.

After the tri-series, the Pakistani team will take part in the highly anticipated blockbuster T20 before returning to Australia on October 15 for the 2022 World Cup.

The team will take part in a training session on October 17 and 19, before their World Cup matches.

The T20 World Cup begins on October 16 with the opening qualifier matches to be played between Group A sides Sri Lanka and Namibia, as well as the United Arab Emirates and the Netherlands. 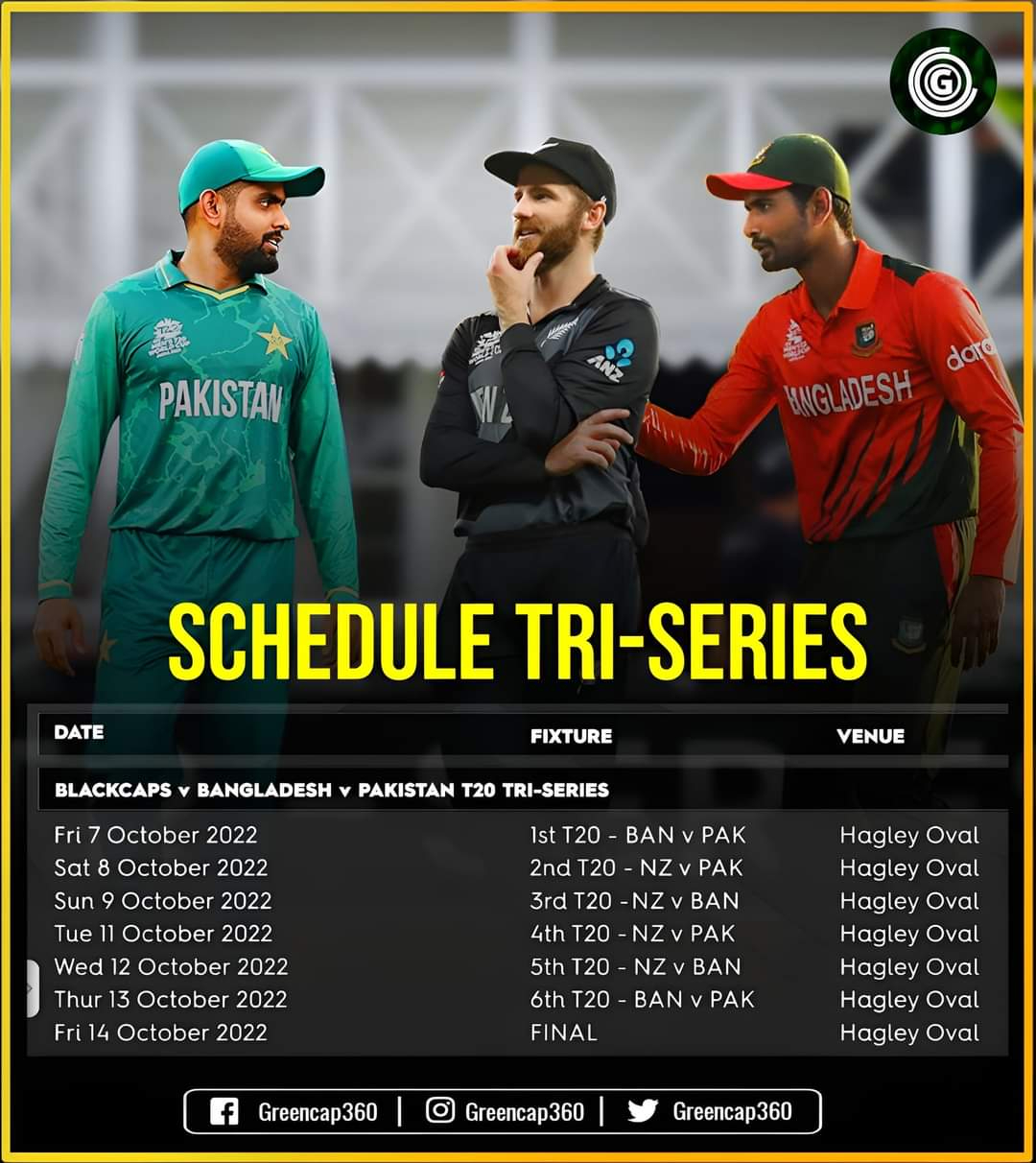 Saracens maintained their unbeaten start to the Premiership season with a win. Alexander…

Many travel enthusiasts do not stop traveling even after reaching old age. Many desire to travel abroad after retirement. Although many destinations around the world are accessible to seniors, some destinations may pose risks unless proper precautions are taken. Older adults are more vulnerable to injury and disease. Accidents can happen anywhere, injuries can last […]

Antara’s Great Cruise Embarking from Prayagraj, India, along the Ganges in the northern part of the country, the cruise sails east and visits a number of world heritage monuments, colonial cities, former empires, artisan villages and the largest mangrove forest in the world. Other highlights include the tomb of Lord Cornwallis, ancient Buddhist universities, the […]

The term “digital tourism” refers to how travel can be organized, managed and even enjoyed using digital resources. Although a relatively new term in Bangladesh, digital tourism has slowly taken over the world’s $4 trillion tourism industry. As we have gradually moved from landlines to smartphones and information technology has become a compulsory class in […]